Our unique story has received fantastic interest from the Media and within the Industry. Find out what they said below. CONTACT US

With our unprecedented story and an ethos with conservation at its heart, we have understandably received interest from the media, gaining coverage in almost every British newspaper, from The Guardian to The Mail. We have been featured in popular magazines like Woman Today, The Woman, Good Housekeeping, Savour and The Dalesman, and have taken part in radio programmes both national and regional including BBC2’s Farming Today and Radio 5 Live.

Most important in generating awareness of our Ethical Caviar Programme has been the TV and web coverage.

We have appeared on Back to the Land with Kate Humble, which covered our business for a huge 37 minutes of the programme. In October 2018, we were visited by Jimmy Doherty and Channel 4’s Food Unwrapped, and filmed the ever-popular “” in March 2019.

Over Summer, we were visited by chef John Quilter, aka The Food Busker, whose popular YouTube channel is regularly endorsed by Jamie Oliver. John has featured us not only on his channel (which has over a quarter of a million subscribers) but also created and filmed some dishes starring our Caviar for a women’s magazine supplement and online video series sponsored by NEFF.

There are also a number of YouTube videos covering the process available now.

Chefs across the UK love the taste, texture and amazing from our Ethical Caviar, with many now featuring it in their standard menu.

Sustainability is incredibly important, but even more it is that KC Caviar is a brilliant and delicious product.

Amazing - I can't speak highly enough of it.

This is best Caviar I have ever tasted. Going down really well with the customers.

Hands down the best Caviar I have ever tasted, and what a story!

Delicious. Please send a box to the Cookery School!

Better than any Caviar I’ve ever tasted.

We were delighted to announce our Partnership with Aldi UK for Christmas 2018, ing as part of their prestigious “Specially Selected” range.

The deal saw us stocked in 750 stores across the UK… albeit briefly, as they completely sold out within 48 hours!

The huge success of the Partnership has proved beyond a doubt that there is a strong market for our Ethical Caviar that extends far beyond its elitist image. 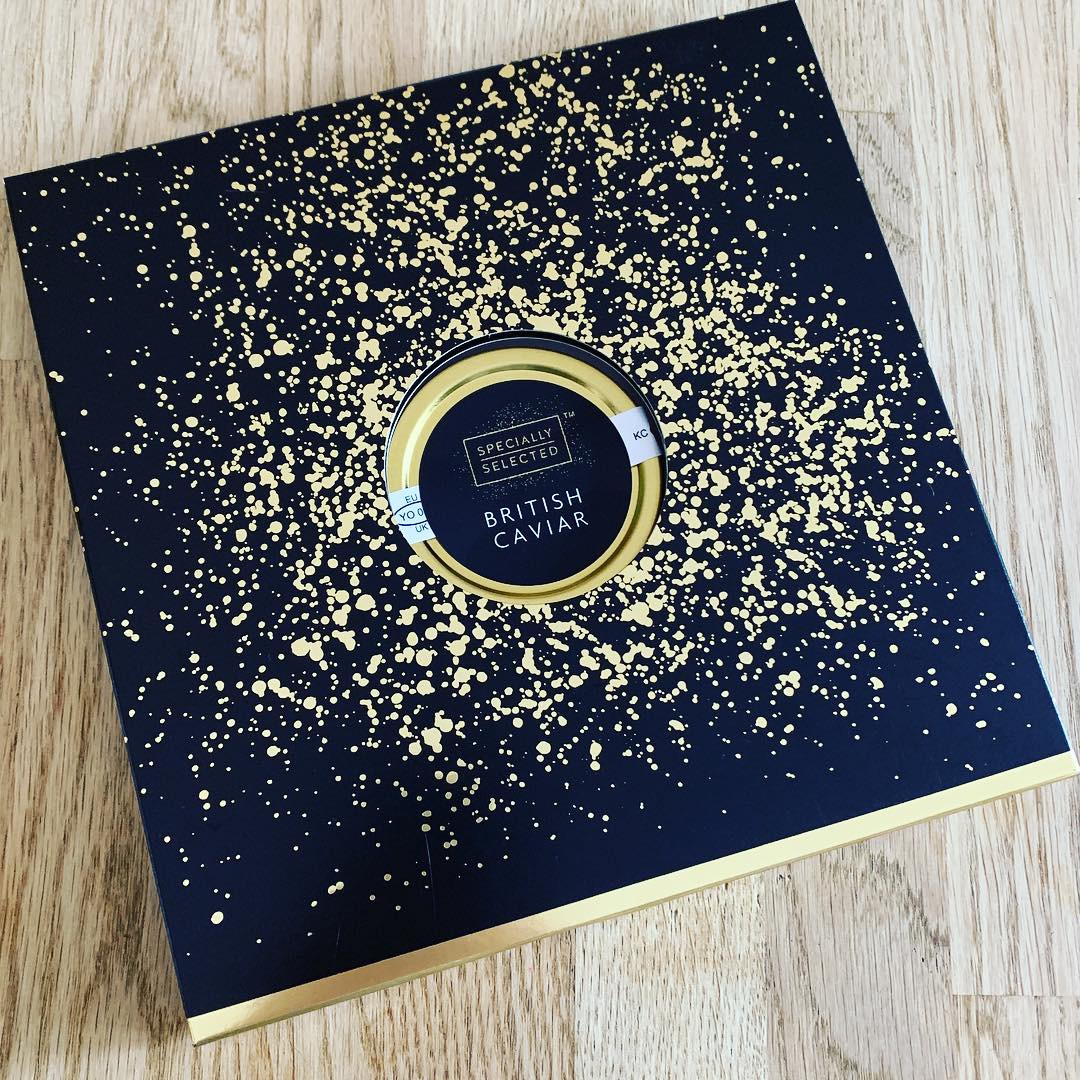 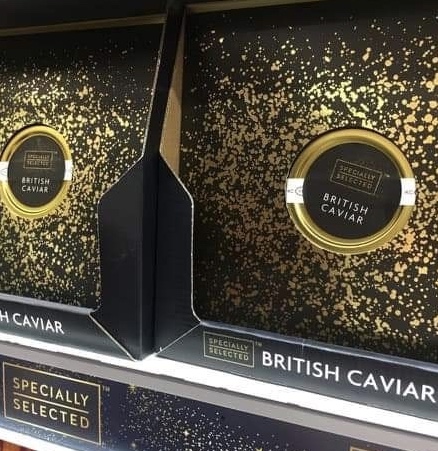 Interested in investing in Ltd? Want your own thriving Ethical Caviar Facility?

We’re planning to establish 5 large Ethical Caviar Facilities over the next 18 months.

Request a Prospectus or contact us today for more information! 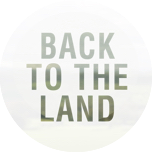 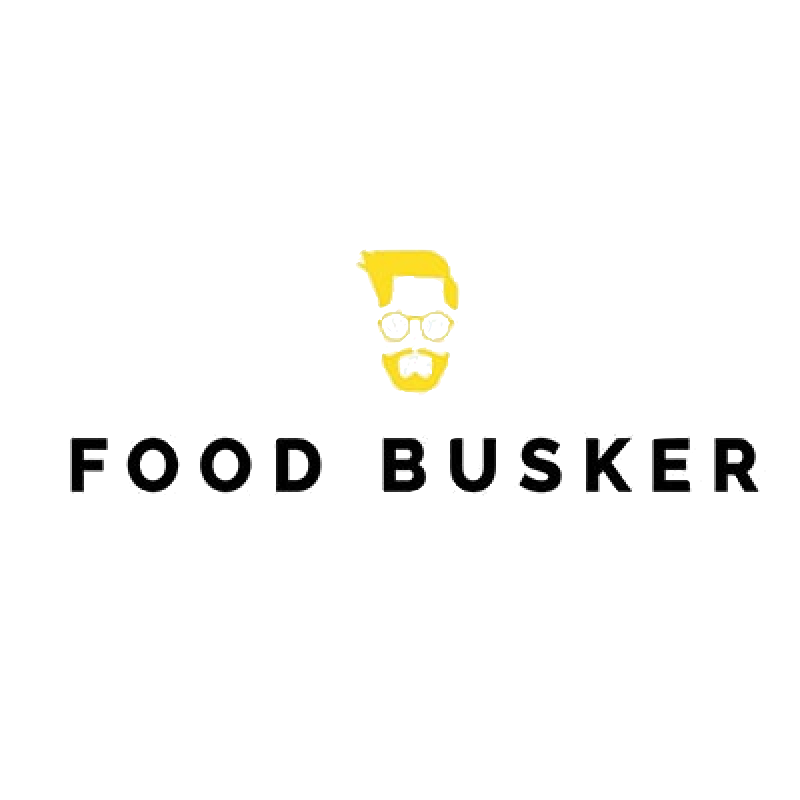 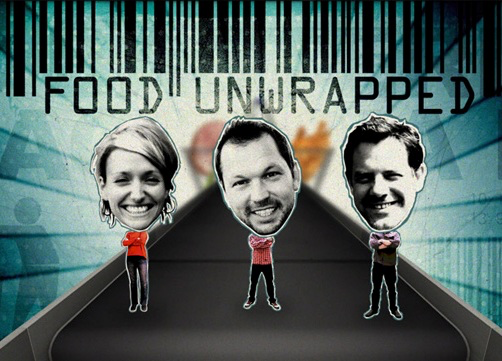